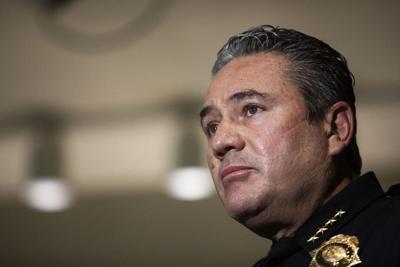 As Colorado endures a statewide spike in crime — including violence, murders and property crimes — The Gazette’s editorial board met recently with Denver Police Chief Paul Pazen by Zoom to learn about this trend from his perspective.