Sam, a native of the Montbello neighborhood in Denver, has served with the Denver Police Department for almost eight years.

He said part of the reason he loves serving the Denver community is because of its diversity.

“I don’t think you get as much of a melting pot as you do in Denver,” Sam said.

He said the variety of cultural and socioeconomic backgrounds makes him a better officer.

That kind of balance is a quality he’s noted in Civil Rights and African American community leaders, past and present.

“He went to that grassroots effort of talking to the community,” Sam said.  “That’s something I strive to do, and I think the bicycle helps with that.” 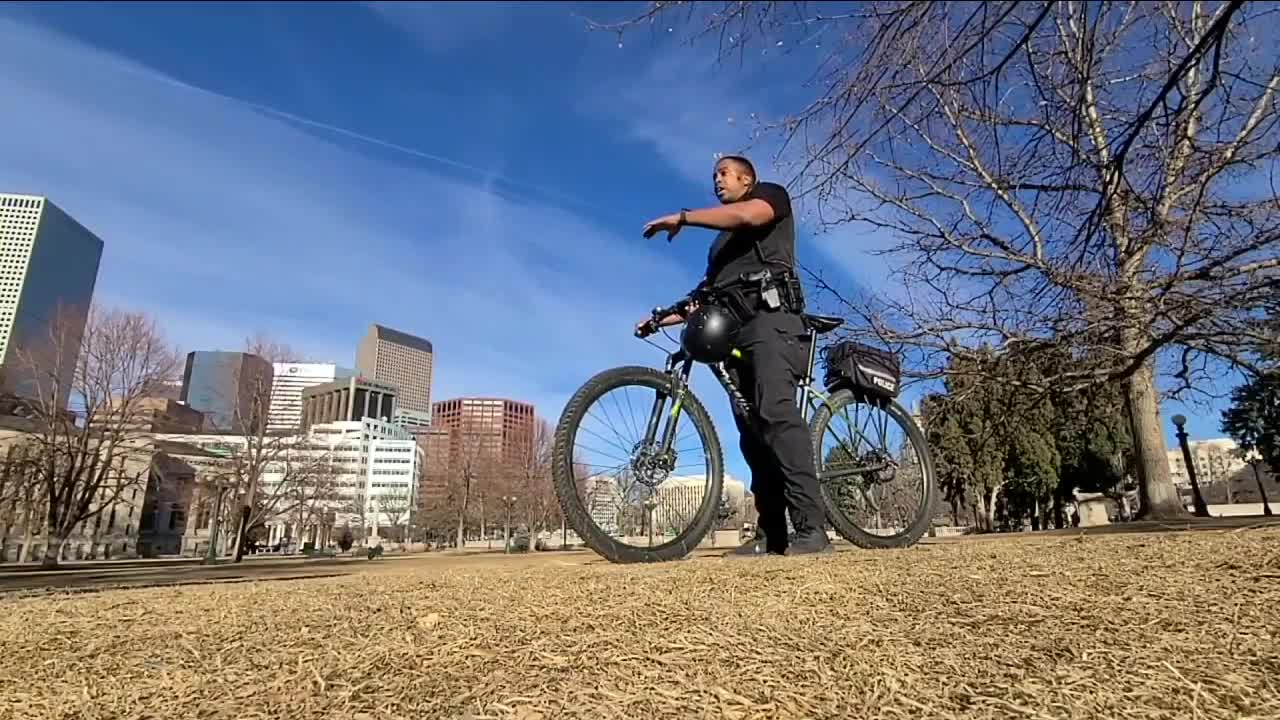 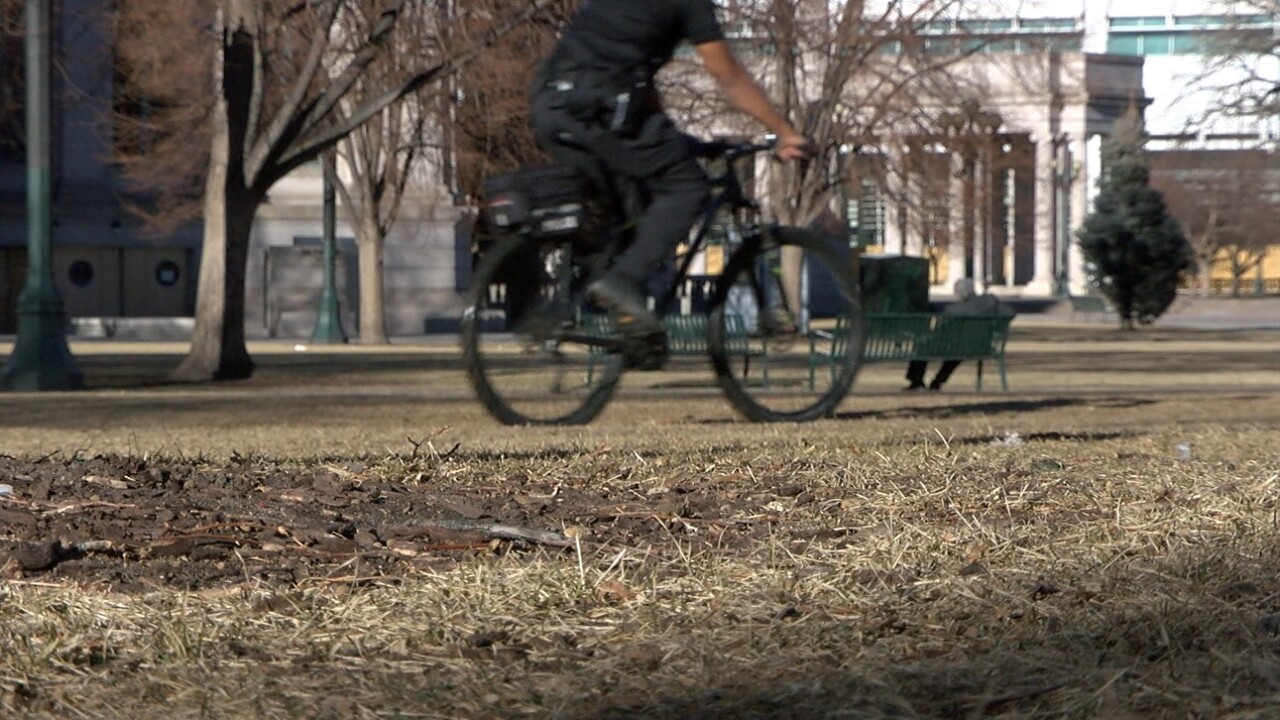